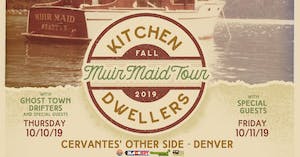 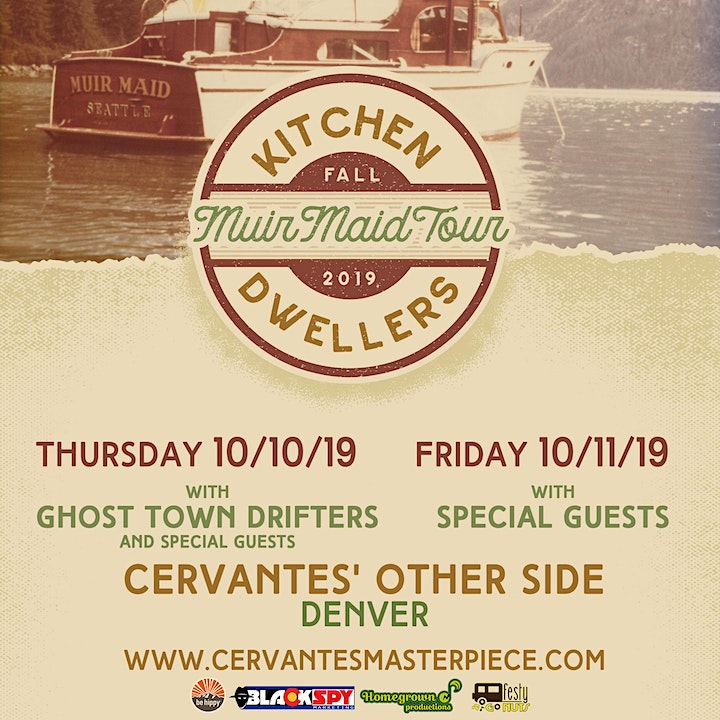 All purchasers names will be placed on the will call list at the box office. Purchasers will show their ID at the Box Office and collect their 2-Day Pass on Thursday, October 10th.

On Thursday, 10/10, Kitchen Dwellers will perform with Ghost Town Drifters at The Other Side.

On Friday, 10/11, Kitchen Dwellers ft. Chris Pandolfi will perform at The Other Side. 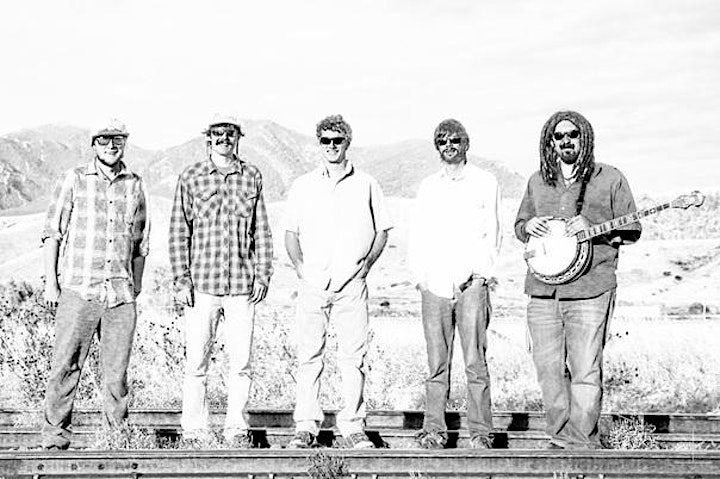 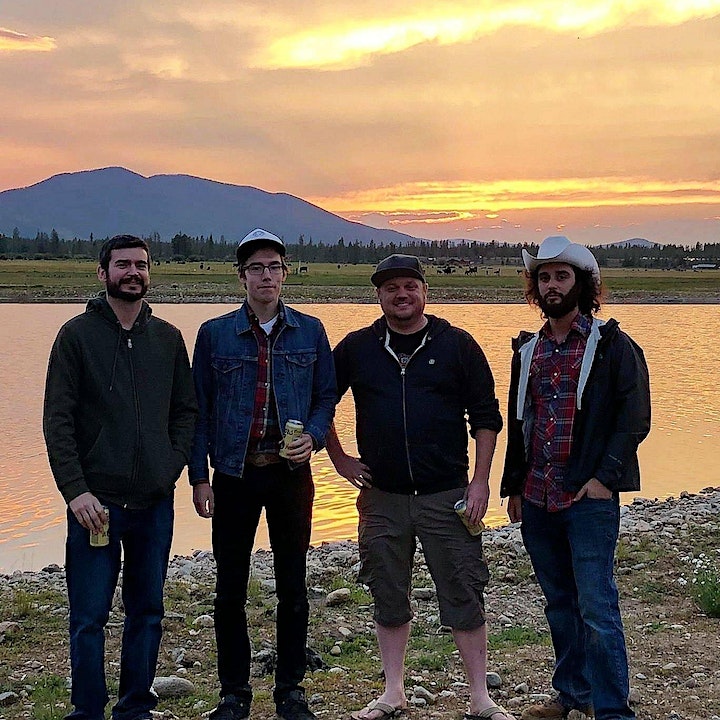