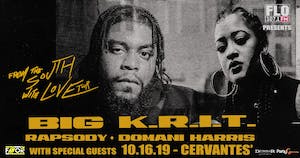 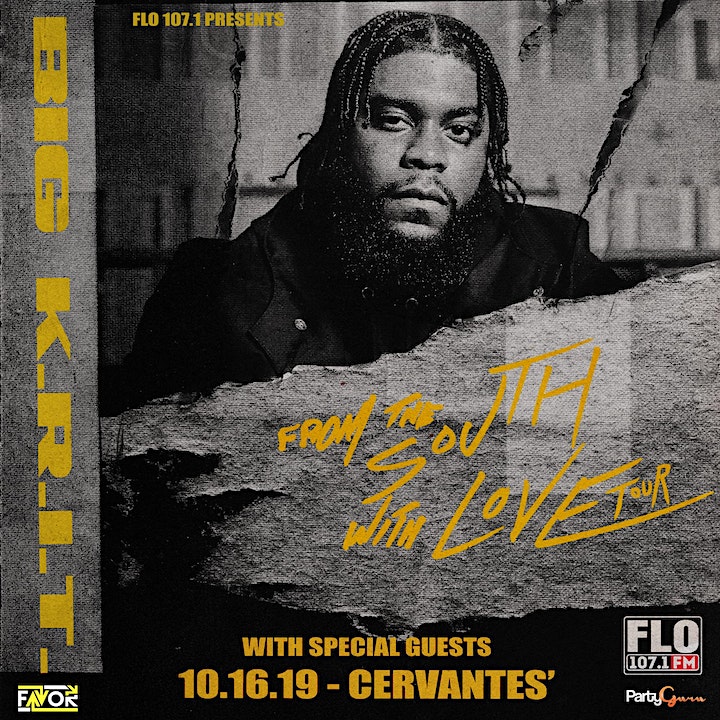 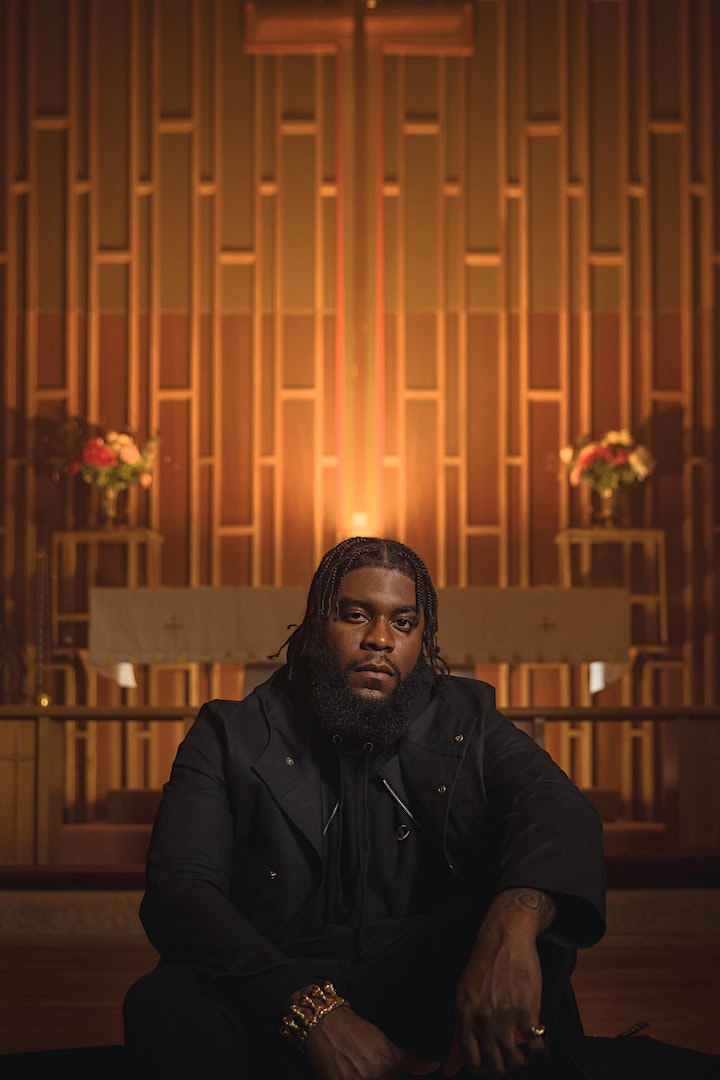 Big K.R.I.T. is a rapper’s rapper—clever with lyrics, nimble with rhyme flows, and generous with food for thought. But the Meridian, Mississippi artist, whose stage name is an acronym for King Remembered In Time, isn’t just here to wow you with his words; K.R.I.T. wants to be a voice for the people. 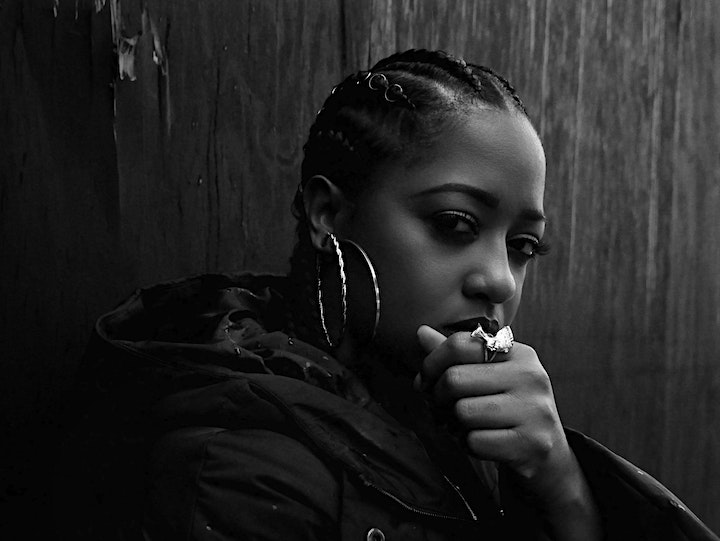 In the saturated market of music and entertainment, consumers live with a constant craving for outliers and one-of-ones. In the sphere of hip-hop, Rapsody is that outlier. The Jamla/Roc Nation artist has spent the better part of the present decade lapping peers and counterparts while mesmerizing fans whom still prefer their rhymes detailed and nutritious. The Snow Hill, North Carolina native has more than held her own alongside greats like Kendrick Lamar, Black Thought and the late Mac Miller (in 2011, she toured with Miller on his Incredibly Dope Tour.) She has been broadcasted and hailed by media giants - from NPR to USA Today to TIME Magazine to BET (2013’s Hip Hop Cypher) to NBC (The Tonight Show with Jimmy Fallon, 2015). In 2014, XXL named her one of the 20 Greatest Female Rappers of All Time. The following year, Dr. Dre crowned her his “favorite female emcee.” In 2018, The Netflix/Mass Appeal 8 part documentary series, RAPTURE, Rapsody is featured as the only female artist and role model in Episode 6. 2017’s Laila’s Wisdom, named after her grandmother, featured a constellation of guests (Kendrick Lamar, Anderson Paak, Busta Rhymes, Musiq Soulchild, etc) and launched two Grammy nominations - one for Best Rap Album and the other for Best Rap Song. The groundwork laid prior to Laila’s Wisdom included her outstanding verse on Paak’s 9th Wonder-produced “Without U” (off of his beloved major label debut, Malibu) and her first GRAMMY nomination for her exceptional performance on Kendrick’s sophomore standout To Pimp A Butterfly. Rapsody would later earn an invitation from President Barack Obama and Herbie Hancock to perform at the International Jazz Fest with Aretha Franklin, Robert Glasper, Terrace Martin and Terri Lyne Carrington in honor of the late, great Prince.